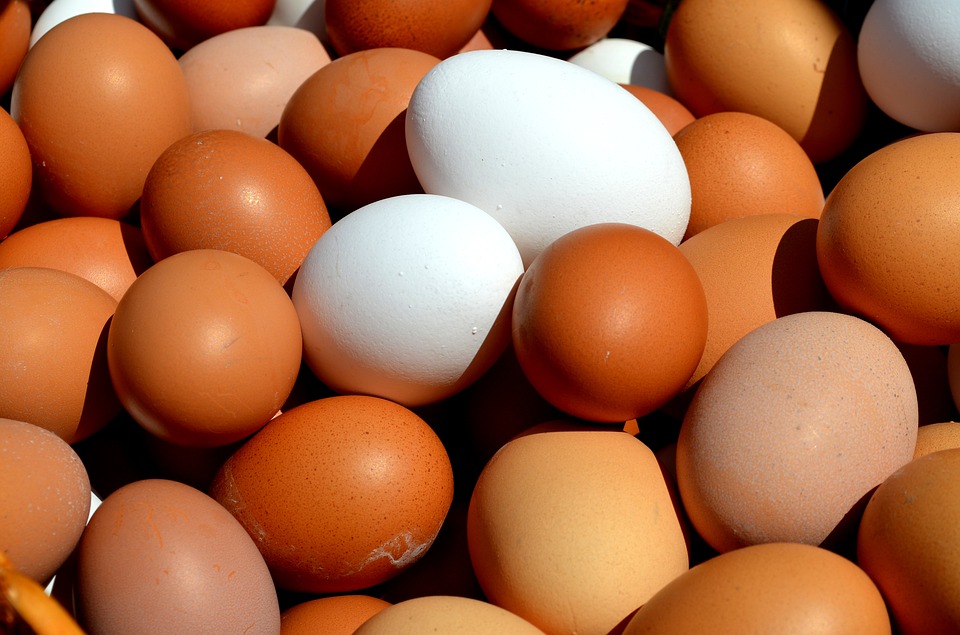 Based on our experience and data from working with hundreds of independent schools, we’ve learned that school leaders confuse cause with effect. In contrast to popular opinion, affordability and sustainability in schools are the effects, not the cause, of enrollment. The cause is actually the perceived quality and value that the school provides to its students and families.

Working backwards, if schools want to increase their affordability, they must improve their financial sustainability. A financially sustainable school has more money available for financial aid and has the flexibility to experiment with new, lower-priced models, such as distance education for non-local students. And if schools want to be financially sustainable, they must maintain full enrollment, since tuition continues to be the major driver of revenues. As far as what drives enrollment, we have run analyses across hundreds of schools and found that despite a lot of anecdotes to the contrary, tuition increases/decreases, advertising levels, and newness of facility do not have any impact on enrollment. The only factor that we can show impacts enrollment is the perceived quality/value among parents, students, and alumni, which drives word of mouth for prospective families.

This should not be a surprise. Bain & Company has tested customer sentiment in dozens of industries (as well as in the non-profit sphere) and found that likelihood to recommend (perceived quality) is the best predictor of future growth or decline. Think about it yourself: when you undertake a major expense in life—whether a new car (BMW? Cadillac? Chevy?), a home renovation (which kitchen designer to use?), or a major vacation (Yellowstone or Niagara Falls?)—consider how influenced you are by references and recommendations from your friends. Consider also your perception of what such a purchase will say about you. Private education is a family’s single largest expenditure, and to compete with free (the public school system) and other private schools, your value proposition must be very strong.

Critics of perceived value say that independent schooling is just too expensive and that the market needs a low- er cost alternative. The problem is that providing what our parents expect for their children’s education—best in class—is just not possible at a lower price. Blended learning does not significantly reduce the costs. The only viable lower price alternatives require fundamentally different models like massive scale (serving thousands of students to gain efficiencies of scale), or part time education (public school + private school tutoring or online courses.)

Just look at colleges. In December, the New York Times published “Getting out of the Discount Game, Smaller Colleges Lower Their Price,” which addresses why many small colleges are significantly lowering tuition. Our viewpoint is that smaller colleges tried to tackle the issue of affordability by awarding financial aid to nearly all their students. However, that put them into a vicious cycle whereby they lacked the money to reinvest in im- proving their perceived quality. Their perceived value dropped to the point that the school became in the minds of families “worth” the low price they were paying for it.

Once a school is perceived as 2nd or 3rd tier, it has no choice but to hold down tuition or cut costs. Yet the arti- cle omits mention of the schools that are well known and have strong reputations (how many of you had heard of the schools listed in that article?). Those colleges have found (per MacGuire study), as we have found for schools with strong perceived value, that families would prefer a higher price (to reflect the value to society) and financial aid for those who need it, rather than a lower price outright. Our guidance to independent schools who do not want to slash tuition is to pursue high perceived value and a strong reputation—in essence, be a tier 1 instead of tier 2 or 3 school. The problem is that too many independent schools have already allowed their perceived quality drop to the point where there is no alternative but to slash tuition.

Sacha Litman is CEO of Measuring Success, a data consulting firm for non-profits in Washington, DC.